When should you lock in your mortgage rate? 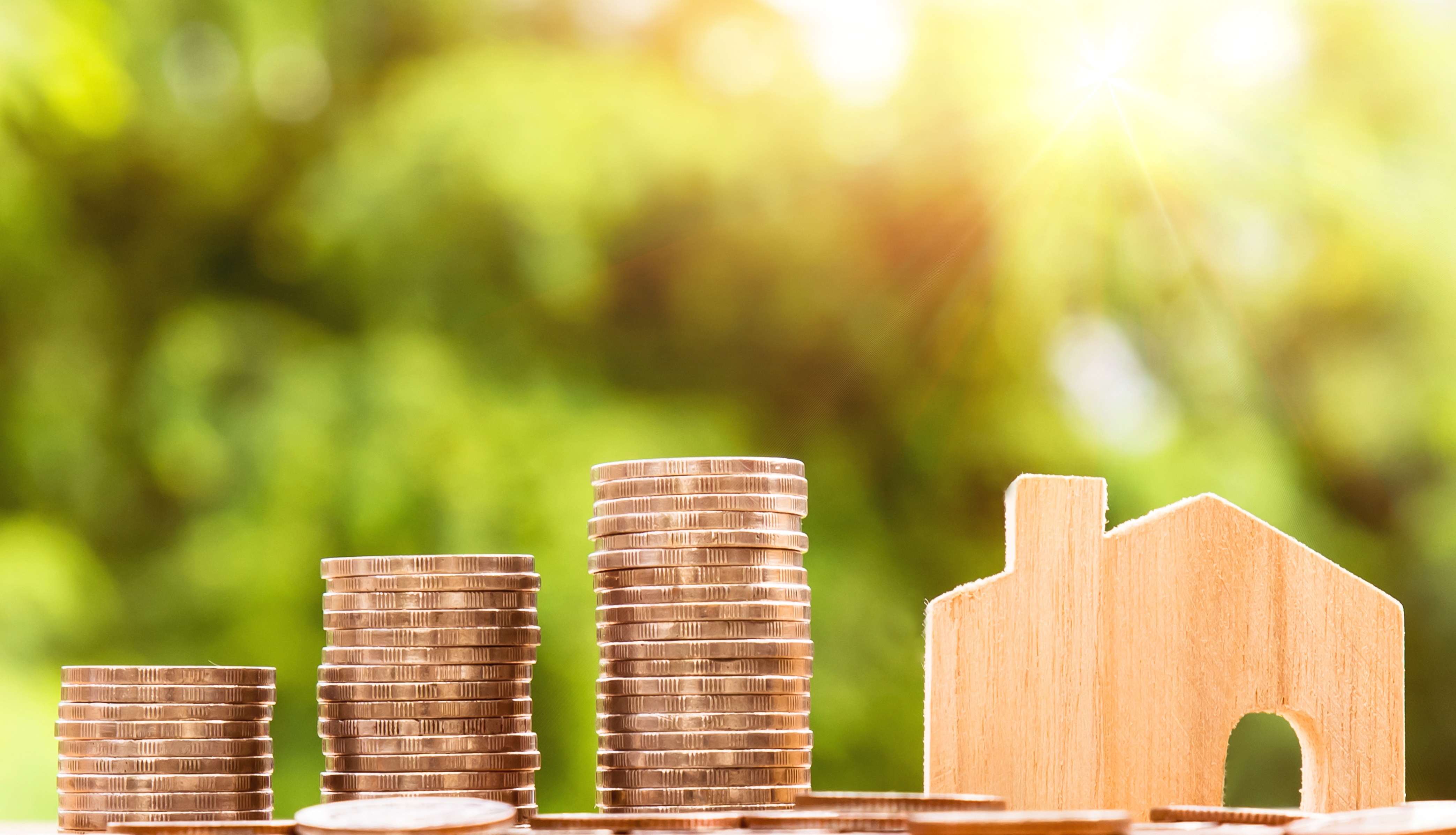 What does it mean to lock in an interest rate?

First things first, there’s no point in wondering when to lock in your mortgage rate if you don’t even fully understand what that means.

Every mortgage comes with an interest rate. This varies on many different things that you can control, such as your credit score. However, it also deals with a lot of things completely beyond your control.

For example, because Donald Trump was not expected by many to become president, his presidency is slightly unpredictable, which means that the interest rates could be too. When our neighbors across the ocean voted yes to “Brexit,” interest rates went way down by .125% or 125 points.

So, with this new presidency, rates could go way up, way down, or stay relatively the same. Right now, they’re at an almost one-year high from the presidency, but that isn’t to say they couldn’t go down again.

Basically, it’s mostly guesswork. There are financial experts that spend every day, all day attempting to understand what the interest rates will do, and they still get it wrong sometimes.

Because the interest rate is unpredictable, “locking in” a rate means that the bank promises to lend you the money at the rate during the time when you locked it in, not the rate on the day of closing on your new house.

For example, let’s say that interest rates are 3.75% when you lock in your rate. 30 days later when you sign the paperwork to close on your house, the rate becomes 3.8%. You only have to pay the 3.75%!

Sounds great, right? Unfortunately, this can work the other way as well and you could end up locking in a higher interest rate. This leads many people to ask the question: when is the right time to lock in an interest rate?

Is there a perfect time?

First, it’s important to know how far in advance should you lock in your interest rate if you choose to do so. You are able to lock it in any time after you are pre-approved up to a certain amount. But does that mean that you should?

Almost all experts agree that you should wait until you have a signed contract on a house first. Don’t get preapproved and lock in a rate before your realtor has even shown you all of your options. While we all hope to find the perfect house on the first day of looking, it could possibly take months.

Why does that matter, you ask? Locking in the rate costs more for the longer amount of time if the bank allows you to do it. If you want to lock it in for 120 days instead of an average 30-60, you’re going to have to pay a lot. Typically, it isn’t worth it and my advice would be to wait.

Okay, so now you’ve got a signed contract and you’re going to almost certainly purchase a house. Congrats! Is there a perfect hour, like Tuesday afternoon is said to be best for booking airline flights? Unfortunately, no.

As said before, interest rates are relatively unpredictable. As much as everyone would love to know when the best time is, it’s hard to know. That’s doesn’t mean it’s completely hopeless, though.

One day to keep your eye on to see if rates go up or down is the first Friday of every month when the jobs report is released by the U.S. Bureau of Labor Statistics. This report typically has an effect on interest rates.

Another good day to keep in mind is when the Federal Reserve holds its two-day policy meetings and releases its statement. The dates for these meetings can be found on their website and are almost sure to influence the rates.

So, is it smarter to lock it in or wait?

Unfortunately, a lot of this is chance. So, you have to ask what your family, specifically, can afford to do. If you wait and rates go up, will you have problems affording the house long-term? If so, the safest bet is to lock in your rates right away.

While it is true that you could lose a bit if they go down, it’s much smarter than risking losing the ability to comfortably purchase the house if they go up.

You do have one more option, called a “float down” provision. As you might suspect from the name, this means that if the interest rates go up, you will not be affected at all, but if they go down, you will get the new, lower rate (or “float down” to the lower rate).

Well, why didn’t I say that from the very beginning, right? Clearly, this is the best option that everyone would like to choose.

Banks realize this as well, so they charge quite large amounts to add this float down provision to your mortgage. While this depends on the specific bank and their rates, as well as your financial situation, the extra cost is usually not advisable. As the bank has to make money too, they usually factor out this cost so that they won’t lose much money if the interest rate does go down.

However, sometimes this could be the smartest move for your new mortgage. Talk about this in depth to your lender, real estate professional, and family, making sure you understand both the long and short-term costs of all decisions.

When making the decision to lock in your mortgage rate or not, the main question, as stated before, is just to ask yourself: what will I lose if the interest rate goes up versus down? Can I afford the risk of waiting? If not, and the initial rate you’re offered is fair, lock it in!